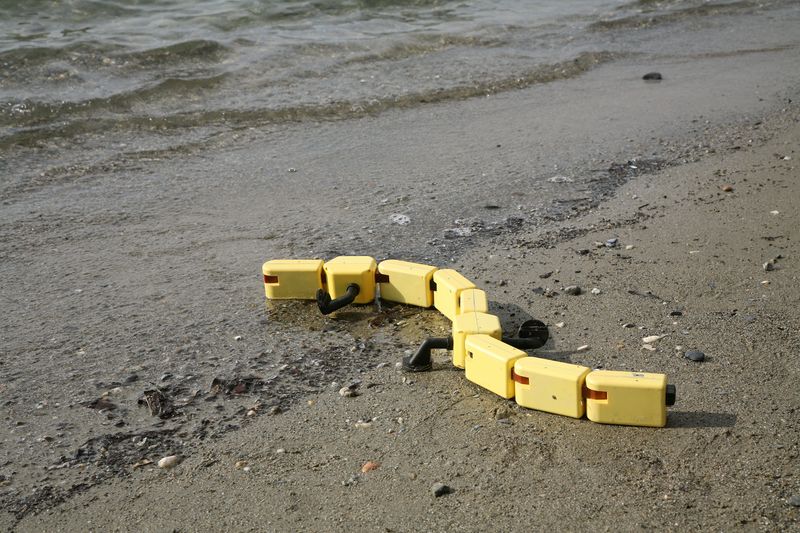 Researchers from the Ecole Polytechnique Fédérale in Lausanne (CH) have built a salamander-like robot that is able to mimic a salamander's way of moving both on land and in the water. Yet, the target was not primarily to build such a robot but to verify some theories on the way the legs are internally controlled in real amphibians.
This is another benefit of robots: they may be used as models for real-world entities and to gain some idea on the way processes e.g. in living beings work.