Skip to main content
Labels
Posted by Robotica May 17, 2013

At the eighth-annual Maker Faire hitting the San Francisco Bay Area this weekend, Lego is unveiling three of the 12 community-created models: 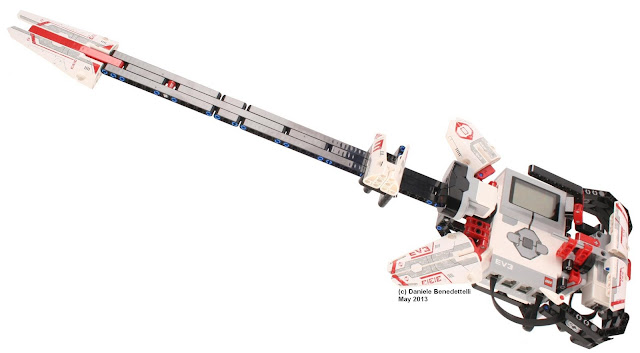 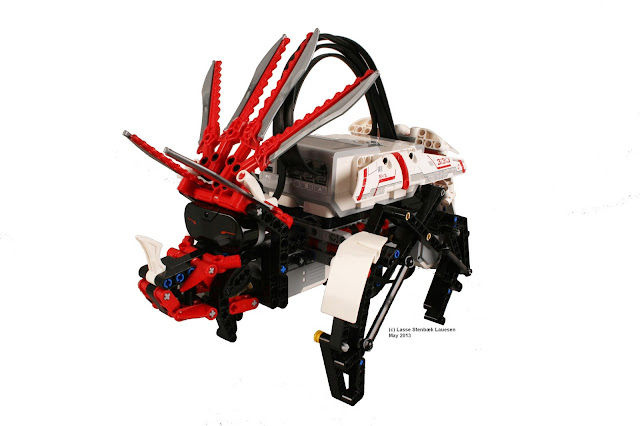 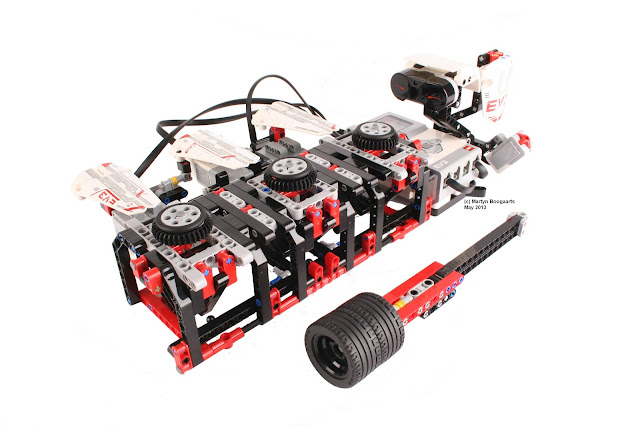 and a kind of whack-a-mole arcade game, designed by Martyn Boogaarts.
All 12 Bonus models will come with the program and full color Building instructions as if they were designed by LEGO. 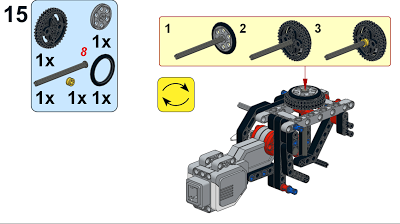 At a demonstration, Lasse Stenbæk Lauesen, a software and applications developer for the MINDSTORMS program showed off the three models. LEGO plans on unveiling the remaining nine community-created models over the summer, most likely in conjunction with the SparkTruck, a sort-of Maker Faire on wheels that is touring the United States this summer.