David Gilday, did it again ! 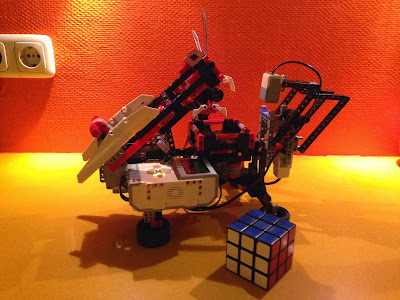 A one box cube solver, this time made with the EV3 retail box (31313). for those who want to build the next challenge this is a wonderful model, I had the NXT 2.0 version and was already impressed by that one, but now hold your horses, as this new EV3 model is super fast! it solved complex scrambles in about 98 seconds!


For those who want to test, be prepared that although David did a great job, some of the code is and some of the code isn't created with the graphical LEGO EV3-G language and thus the solver code need to be downloaded separately. 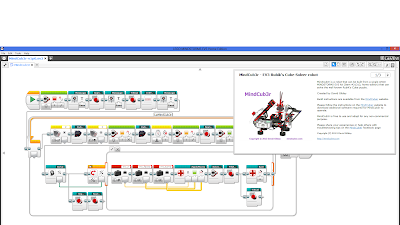 He did a great job in creating a 115 page building instruction manual (in PDF format). 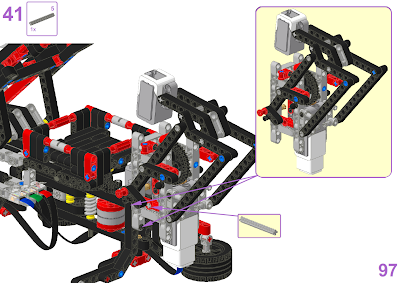 David worked hard on explaining all on his website, and if you want to know more or show your own created version, follow him on the Mindcuber FaceBook site.
Enjoy the great 31313, MindCub3r, as a great x-mass present

Anonymous said…
How to make