Hi,
A lot has happened, in the last two months. If you are linked to The MINDSTORMS EV3 Facebook page, you already saw nice things, form the Maker fair NY, and LEGOWORLD in Utrecht (the Netherlands).
Here are some videos:

A robot shark at Maker fair NY., by Kyle.


Andy with his Minecraft CREEP3R


a LEGOMakerBot 3D printer by Will, it can print with 2 by 2 bricks, how cool is that!.


Bazmark with a nice overview and his R2D2.


LEGOWORLD 2014 Utrecht, the Netherlands, an overview


Anika made a nice shark


Victor made also a cool video:

And some pictures of taken at LEGOWORLD 2014. With about 82000 visitors, FLL, moonbots team dutch delta, and teachers of the Libanon college form Rotterdam trained over 700 kids (and some adults) on how to program a EV3 robot. Matthias brought a nice set of robots from his new upcoming German book, and Laurens had his robot form the EV3 discovery book on show. I also showed the police car made form the mindstorms laboratory book by Danielle. With a massive LEGO car, Harald showed that you can build 10 times as big as normal.
the team 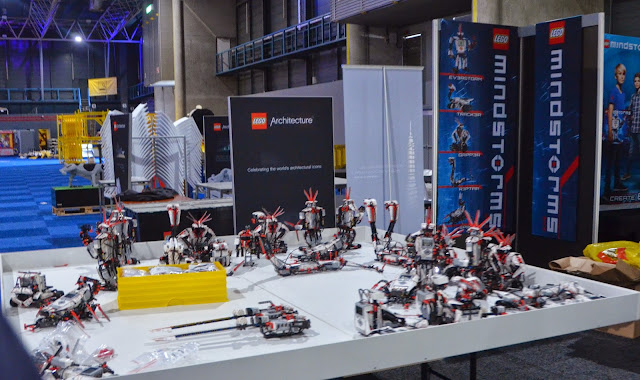 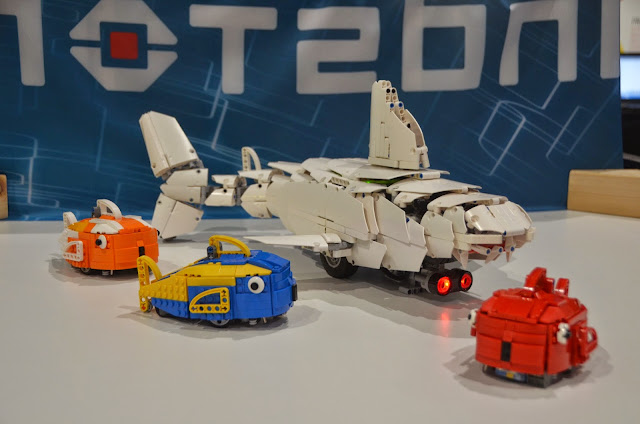 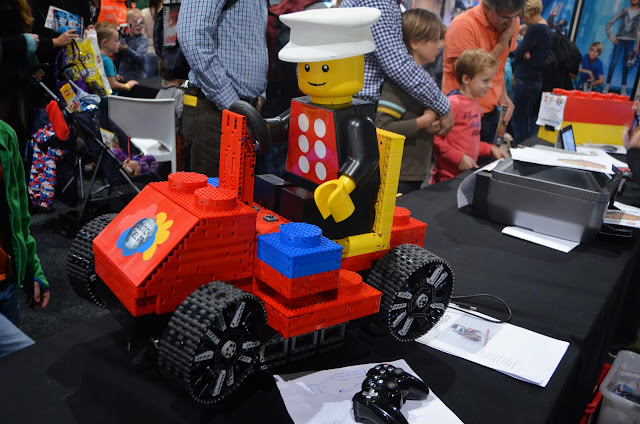 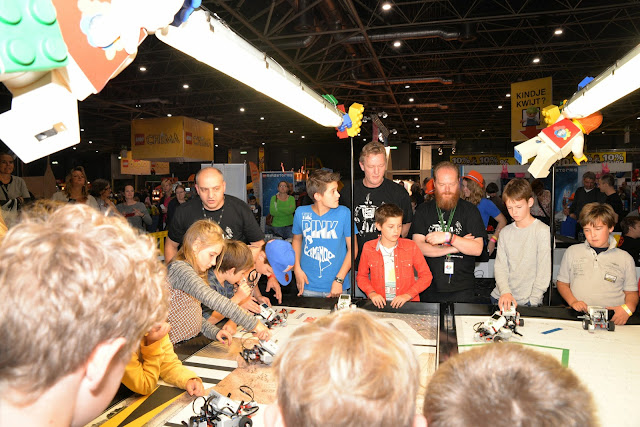 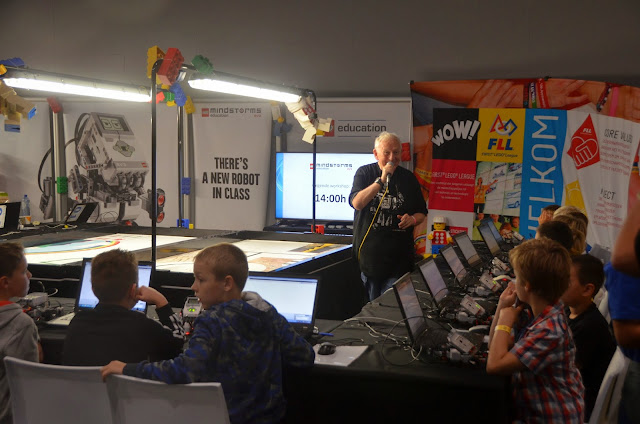 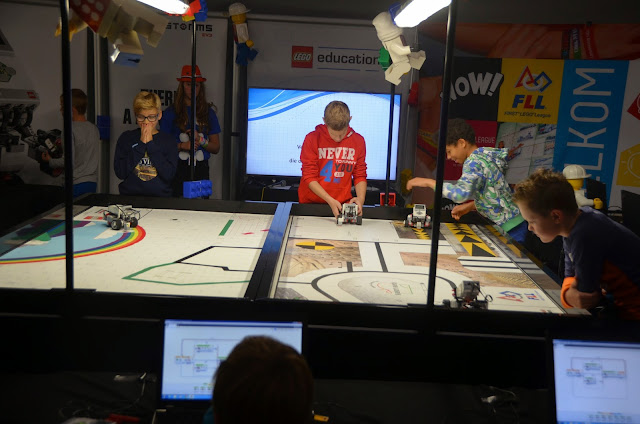 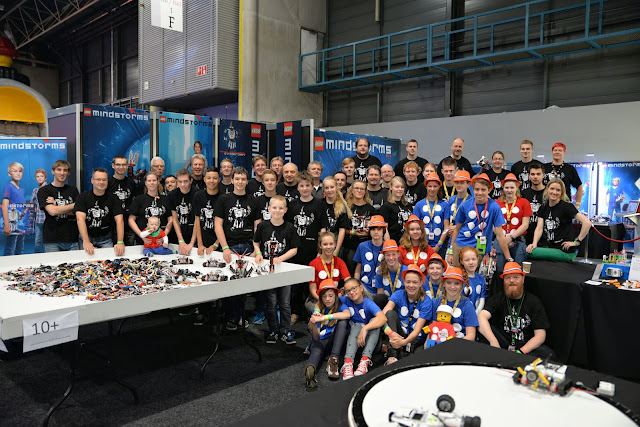 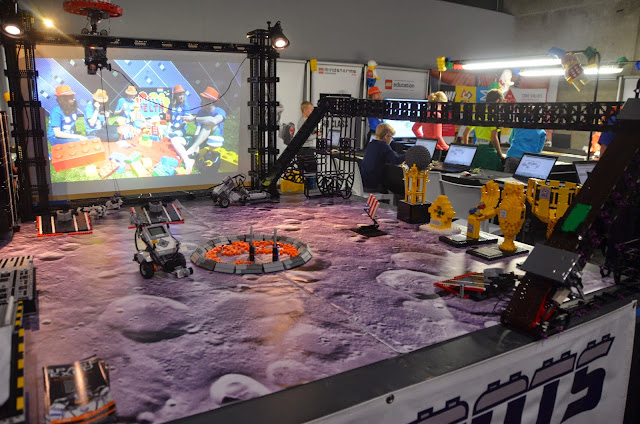 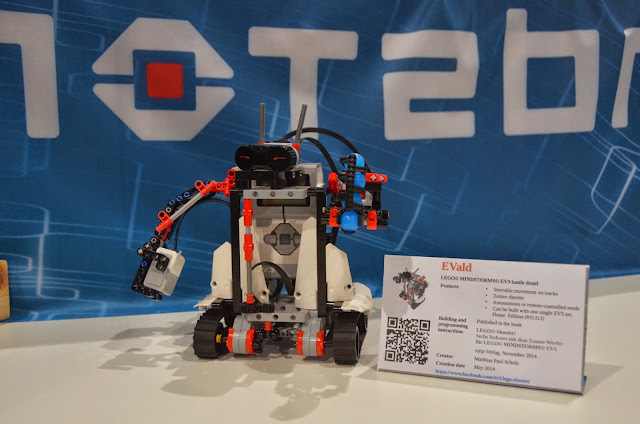 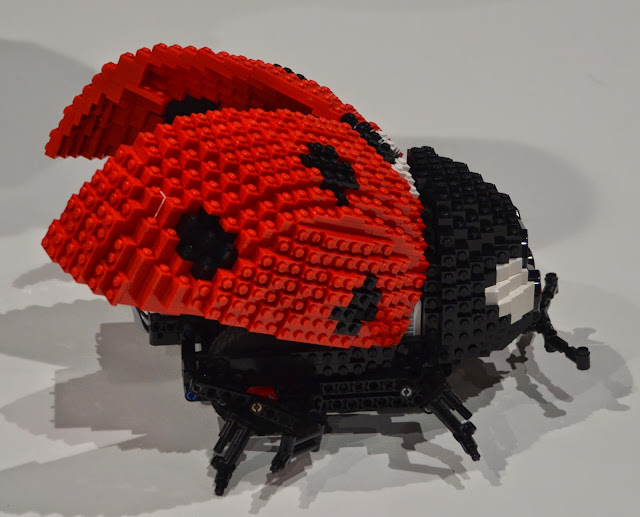 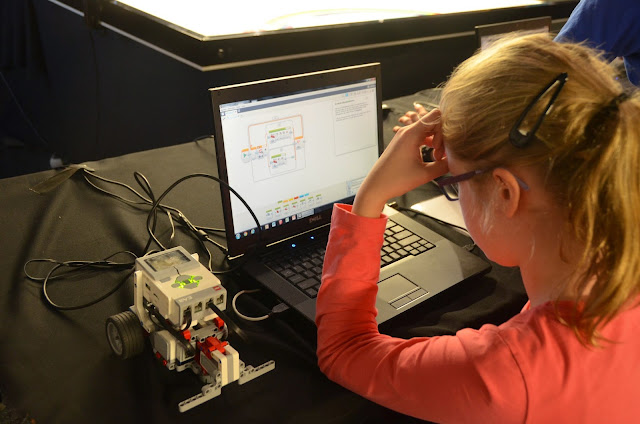 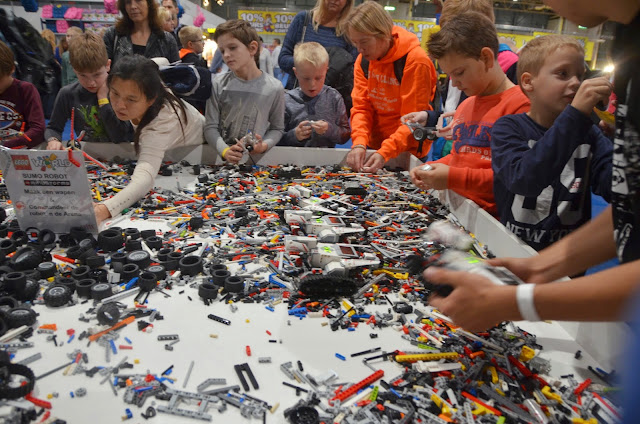 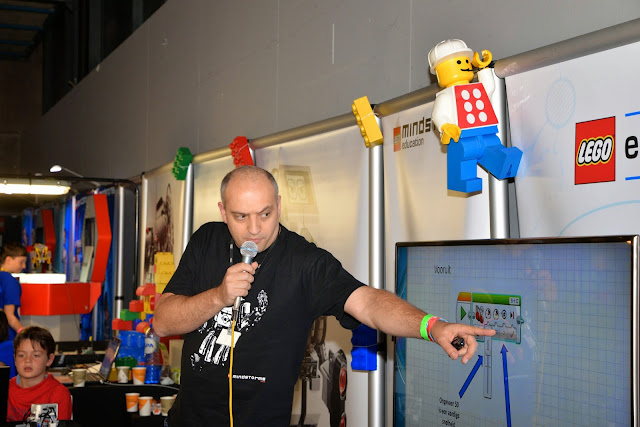