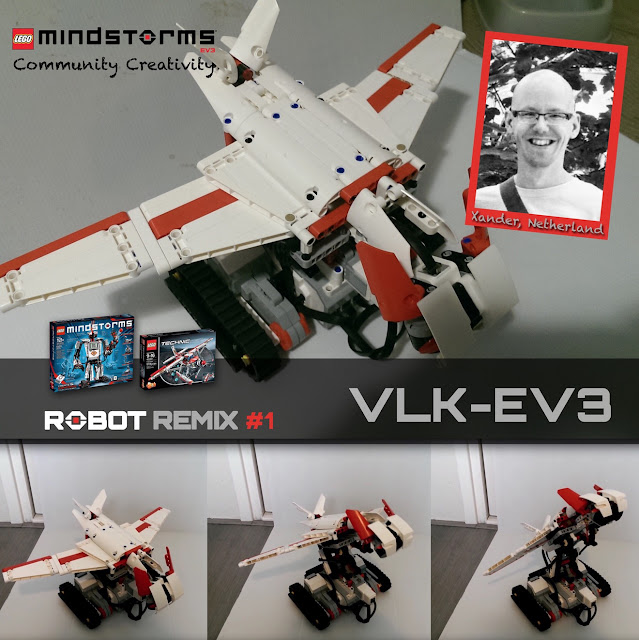 For the last remix of RobotRemix#1, Xander tells us a bit more about the challenges faced with the execution of his idea; The VLK-EV3 (formerly know as Valkyrie)

I am Xander, from The Netherlands. I am a senior software engineer for Robomatter and have been an MCP for about 6 years. My design proposal, a Valkyrie inspired robot, proved much harder to implement than I had originally anticipated. Without the help from Laurens Valk and Damien Kee, this robot would have been no more than a heaping pile of disappointment. Initially, it was designed it with the brick in the plane part. This worked fine until I started adding things like a head and wings. The small motor struggled quite a bit but really ground to a halt when I replaced the lighter battery pack with 6xAA batteries. I had almost given up, when, during an unrelated conversation with Damien, the failed project was mentioned. He suggested putting the brick in the bottom part and building the plane body with frames and other parts. NOT long after I had a working model, much to my relief. So it is fair to say that this really is a group effort!

Here are some pictures showing the engineering details of this build and proof of concept. 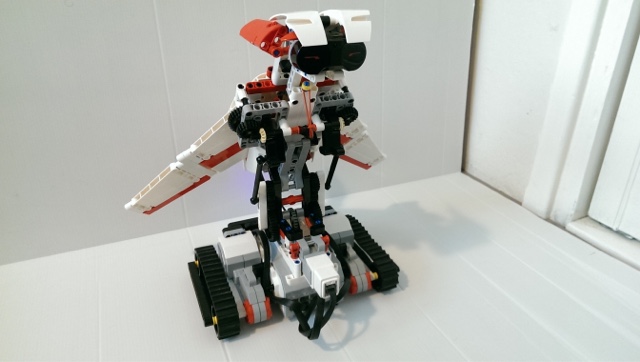 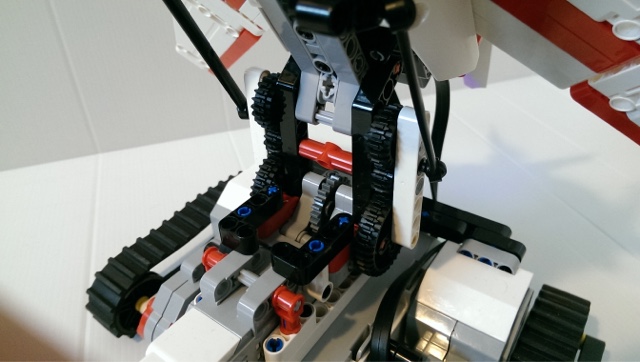 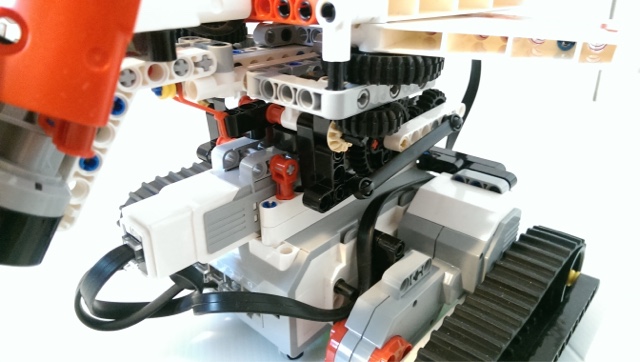