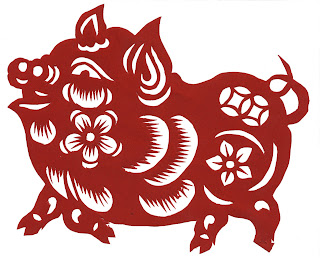 Chinese New Year falls on the 5th of February this year. Are you ready to celebrate with good food, good friends...and of course, some MINDSTORMS robots?

In the Chinese calendar, each year is associated in an animal from the Chinese Zodiac, and this year is the Year of the Pig.

Celebrate Year of the Pig with MINDSTORMS:

So let's get started with a MINDSTORMS pig by Coder Shah, called PORK3R. This fun creation can walk forward and backward, and its head bobs up and down when it walks! You can build this model just using the parts from the LEGO MINDSTORMS 31313 set. This video shows you the building instructions. 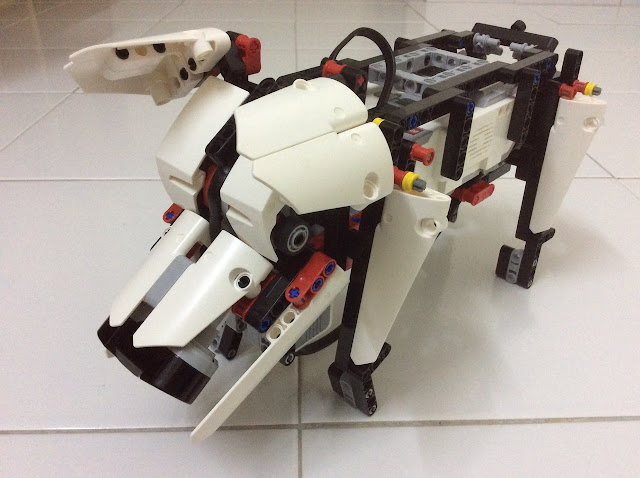 If you have the 42050 Drag Racer set as well as the 31313 set, you can an alternative version called  TROTT3R, also designed by Coder Shah. TROTT3R is a more complex model that can walk and turn. It also has a massive eight cylinder engine at the back with working pistons.


Other Animals from the Chinese Zodiac:

If you have more time, you might like to build some of the other animals in the Chinese Zodiac.

How about building a sneaky snake called RAPT3R, or a friendly EV3 PUPPY? Coder Shah also has a ROOST3R, BUNNY, and MONKEY models available to you through his YouTube Channel. And of course, you can even build a majestic dragon called SAPHIRO by AntonVanhoucke. 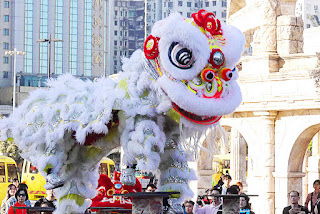 The Lion Dance is a common entertainment during Chinese New Year. Two performers don a Chinese Lion costume with the one in front puppeteering a large lion head. Now you can recreate the Lion Dance with MINDSTORMS.

Once again, Coder Shah has designed a Lion Dance MINDSTORMS model for both the retail and education sets. The lions can open their mouths and walk around.

I hope all of you have a Happy and Prosperous Chinese New Year, and have fun building all these cool models. If you make any cool models on your own, related to Chinese New Year, feel free to share them at the LEGO MINDSTORMS EV3 Facebook Group. We would love to see them and try to build them too.

Until the next time, be well and take care.